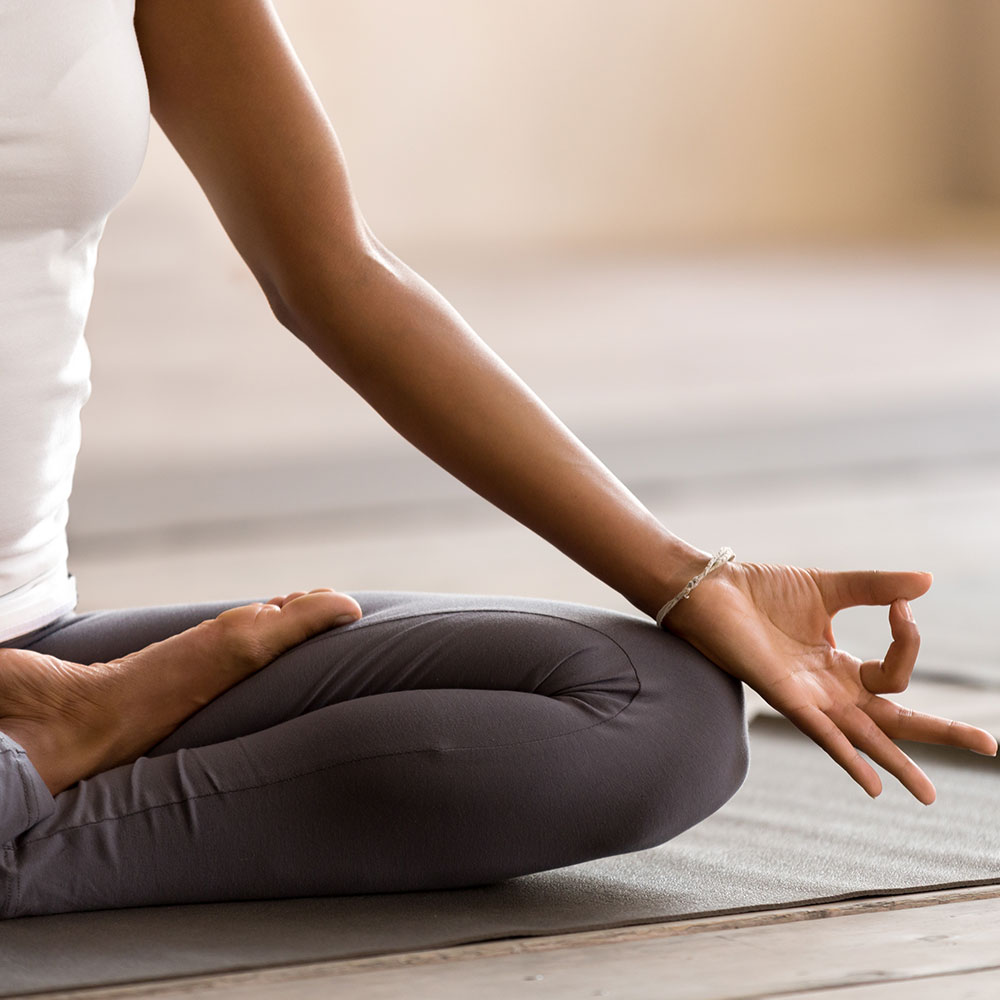 Yoga is a physical, mental, and spiritual practice or discipline which originated in India. There is a broad variety of schools, practices, and goals in Hinduism, Buddhism and Jainism. Among the most well-known types of yoga are Hatha yoga and Raja yoga.

There are many types of yoga practices, here are a few of the most popular :

The Sanskrit term “hatha” is an umbrella term for all physical postures of yoga. In the West, hatha yoga simply refers to all the other styles of yoga (ashtanga, Iyengar, etc.) that are grounded in a physical practice. However, there are other branches of yoga such as kriya, raja, and karma yoga that are separate from the physical-based yoga practice. The physical-based yoga is the most popular and has numerous styles.

Vinyasa means “to place in a special way” and, in this case, yoga postures. Vinyasa is the most athletic yoga style. Vinyasa was adapted from ashtanga yoga in the 1980s. Many types of yoga can also be considered vinyasa flows such as ashtanga, power yoga, and prana.

Yin yoga is a slow-paced style of yoga with seated postures that are held for longer periods of time. Yin can also be a meditative yoga practice that helps you find inner peace

Bikram yoga is named after Bikram Choudhury and features a sequence of set poses in a sauna-like room—typically set to 105 degrees and 40% humidity.

In Sanskrit, ashtanga is translated as “Eight Limb path.” In Mysore, India, people gather to practice this form of yoga together at their own pace—if you see Mysore-led ashtanga, it’s expected of you to know the series. Vinyasa yoga stems from ashtanga as the flowing style linking breath to movement.

Kundalini yoga practice is equal parts spiritual and physical. This style is all about releasing the kundalini energy in your body said to be trapped, or coiled, in the lower spine.

Yoga teacher and qualified nutritional and weight-loss consultant who can work with you to provide individual diet plans and lifestyle changes. I have undertaken a Nutrition and Lifestyle in Pregnancy Course by Ludwig-Maximilians-Universität München (LMU), ‘Understanding Obesity’ by The University of Edinburgh,Yoga & Physiology by New York University and recently completed a course in the Science of Exercise by the University of Colorado Boulder.

Namaste Hatha Yoga
Join me at Burcombe Village hall on Thursday 19th May at 10.30 am for 60 minutes of gentle hatha yoga to tone and strengthen the body and improve balance and flexibility. Suitable for beginners - £7.00
Book a space here https://www.namastehathayoga.co.uk/yoga-in-burcombe/

Namaste Hatha Yoga
Join me at The WMSET Centre, West Street, Wilton, SP2 0DL on Monday 23rd May 10.30 am for 60 minutes of gentle hatha yoga to tone and strengthen the body and improve balance and flexibility. Suitable for beginners - £7.00 Book your space here
https://www.namastehathayoga.co.uk/yoga-in-wilton/
View on Facebook